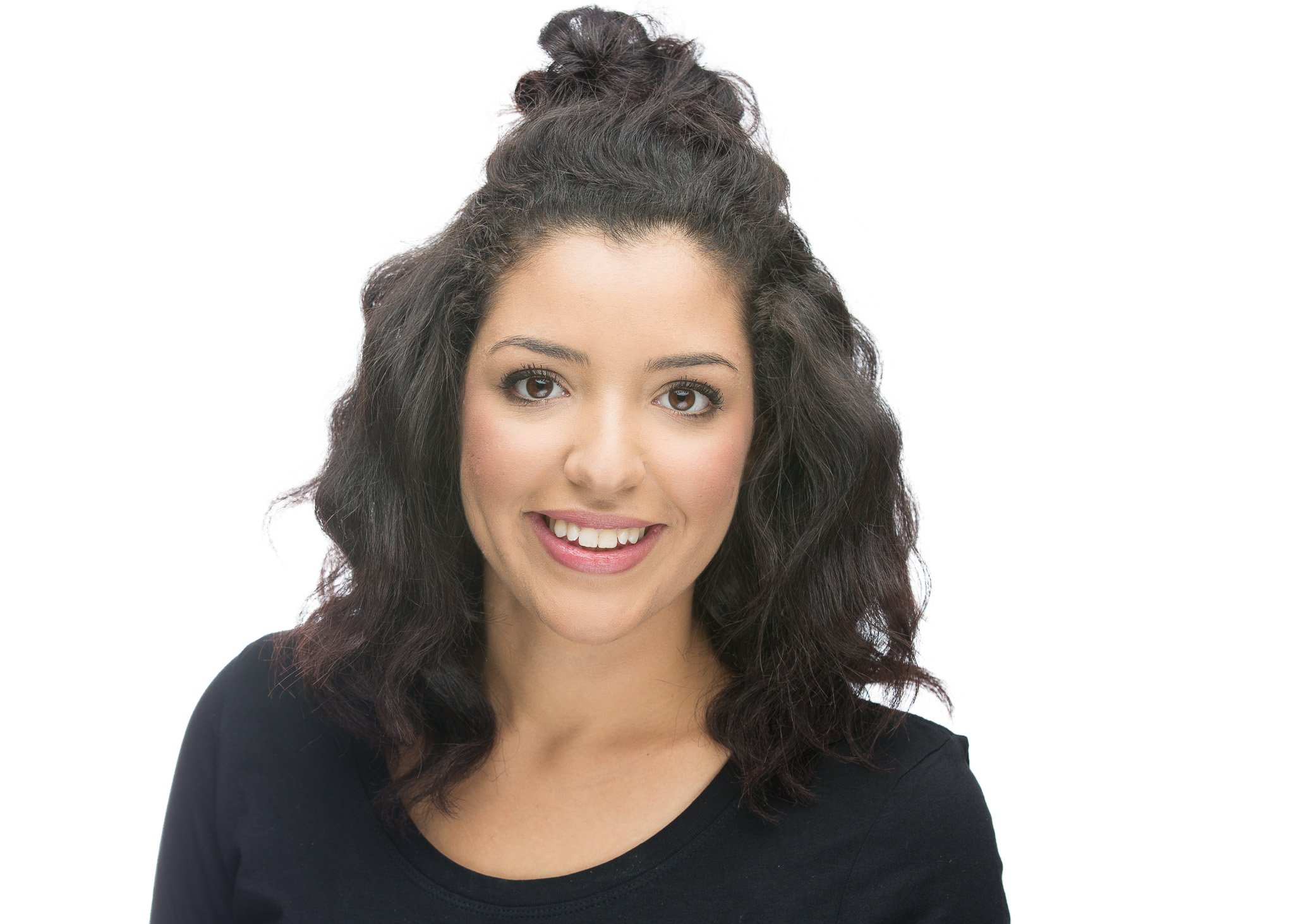 Diana is Hair Republic’s newest senior stylists, starting with us in September of 2017. She completed her hairstyling diploma at Ottawa Academy in 2012, and has expertise in working with natural curls. The highlight of her career so far is having the chance to work with Matty Conrad for Mens Barbering in 2016, as well as having the honour to be privately trained by Mister Fiorio and Phiippe Fiorio. She became a hairstylist because she enjoys having the opportunity to make people feel good – being able to create a new image for someone who did not think they would be able to look or feel a certain way. She enjoys the warm and friendly environment of Hair Republic and its clients and staff, already finding it to be a home away from home.

On her days off, you can always catch Diana with her dog Troy at the dog park or on a hike. While she always enjoys hiking Ottawa’s nature trails, her second favourite place to hike is Niagara Falls – simply because there is so much to explore. One day she would really like to move to a completely different country, such as Spain.

Get exactly what you’re looking for with an easy call-back from our concierge desk!